IRG delivered full management of broadband services, firewall and VoIP, along with industry partners, to over 800 locations.

Nationwide Insurance has grown over 80 years to become one of the largest insurance and financial services companies in the world, with more than $135 billion in statutory assets. The company provides services to both individuals and businesses.

Nationwide boasts over 10,000 corporate office associates and an additional 30,000 associates in other locations.

Nationwide Insurance had been using a very cost-prohibitive MPLS T-1 network. While the infrastructure was stable, it was low-speed and didn’t bring the flexibilities a new IPsec (Internet Protocol Security) network would provide. The company was seeking a managed service provider that would create a fully-managed, high-speed, low-cost broadband over a layer 3 network infrastructure. It was important to Nationwide that the provider be hardware-agnostic in its approach, and was capable of implementing and managing the underlying VPN firewall device. Further, the company was interested in discovering how a new managed service provider could help them leverage the potential of the new IPsec network to include options such as VoIP.

IRG began the process of delivering their layer 3 IPsec network using DSL, cable, and 3G failover to replace Nationwide’s high-cost MPLS network. In limited instances, T1 was utilized when it was the fastest option available. The implementation included total device management on the underlying broadband, total management of the Fortinet VPN firewall, and proactive monitoring of the underlying 3G back-up service. The initial rollout included approximately 800 Nationwide offices throughout the country with potential growth upwards of 2000 locations.

Mike Luzio, CEO of IRG said, “We provide our managed services to four primary industries, each with a unique set of challenges and opportunities. Those industries are retail, quick-serve restaurants, seasonal and pop-up stores, and multi-site companies such as Nationwide. There is a common denominator among these industries. Lifting the management burden off IT departments through our managed services and leveraging broadband are at the core of what our clients require. We’re honored to bring these services to Nationwide offices. Nationwide has a rich history and is so well-respected, we’re happy to name them as a client.”

IRG selected Fortinet to deliver to Nationwide offices a comprehensive suite of services around their VPN firewall. To further leverage the broadband service, many of the corporate locations have been testing VoIP through one of IRG’s trusted partners.

IRG has created a dedicated account team solely responsible for managing the Nationwide account. IRG’s utilization of the latest technology, combined with the project management team’s proactive service, ensures top-tier service for every Nationwide office now and for the future.

We are passionate about helping businesses grow.

Join our community and get more great info and tips like this in your inbox!

Thank you! We are excited to connect 🙂 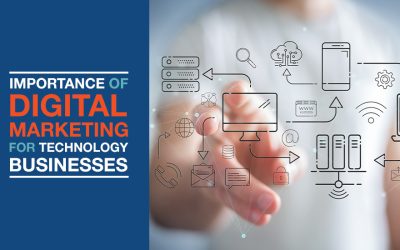 Growth is Hard for Tech Companies Growing a business is hard. Whether you are a tech startup or an established technology business, growth is a constant challenge. Tech businesses often struggle to survive. Why is that? Is their product or service...

END_OF_DOCUMENT_TOKEN_TO_BE_REPLACED 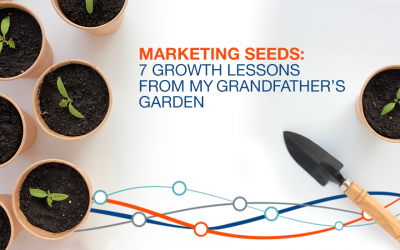 7 Lessons to Grow Your Business

There is a waiting game in marketing not many talk about and sometimes refuse to acknowledge. Follow these gardening principles to reap a good business harvest and grow your business. My grandfather was born in 1900 in Italy. He came to America...

END_OF_DOCUMENT_TOKEN_TO_BE_REPLACED 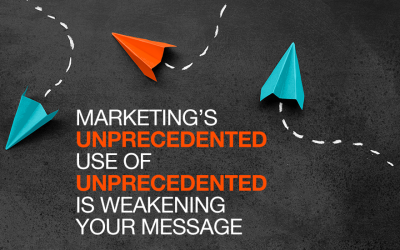 Stop Weakening Your Message with this Word